In 1977 David and I founded our Bentley Flock with the purchase of two ewe lambs and a ram lamb from the late R. Margetts (of Belbro Flock 360 J) and P. Thomson
(Teme Flock 429 J).

From the very beginning, we decided to concentrate on the four-horned type as we preferred their proud upright stance.
Over the last 30 years we have been involved in breeding and exhibiting our stock and we began showing at the Royal Show from 1978. 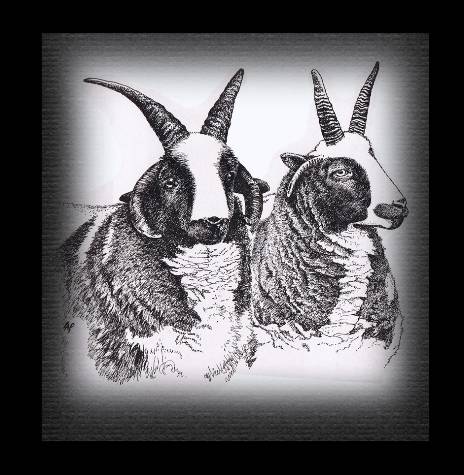 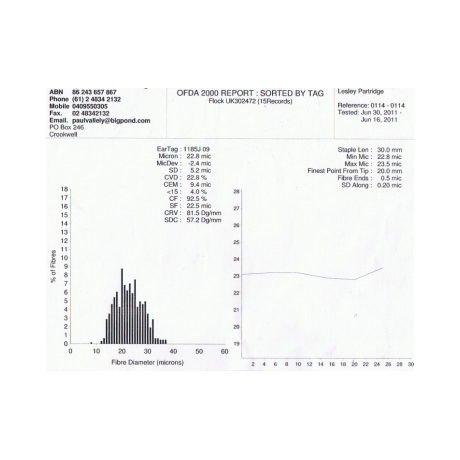 During this time our sheep have been awarded numerous prizes, having won Breed Champion at The Three Counties Show on six occasions between 1989 and 2010 and Male Champion twice at the Royal Show in1998 and 1999. We have worked to improve the wool quality of our flock over the years, having since achieved winners in the BWMB Golden Fleece Competitions & 1st and 2nd Natural Coloured Wool and Reserve  Champion Fleece at Moreton-in-Marsh Show 2011

Photographs, details of pedigrees and stock for sale are available on this website. I have also included a selection of articles on our own flock research which has been previously published in the Jacob Journals. 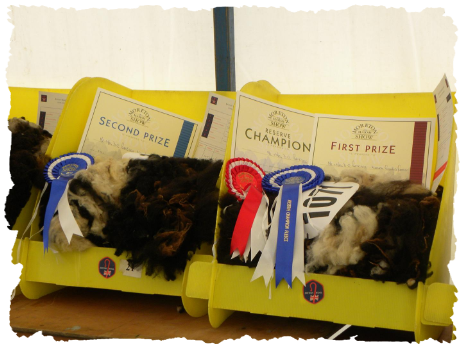 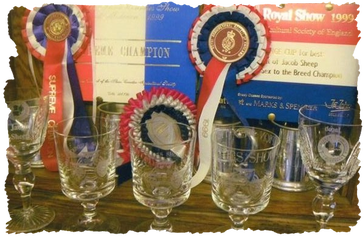